N is for the Net

Thanks for staying with me in this little acrostic history of my life so far! Your comments have been really interesting and encouraging, and I'm particularly enjoying seeing what catches your interest in any given post - from colleges to gardens to churches, so far! We've found that we had things in common we never knew about before - I trained as a teacher at the same college as Penny from Violet White, and Ang of Tracing Rainbows and I may well have worshipped together on one Sunday in August 1997, which is quite remarkable. 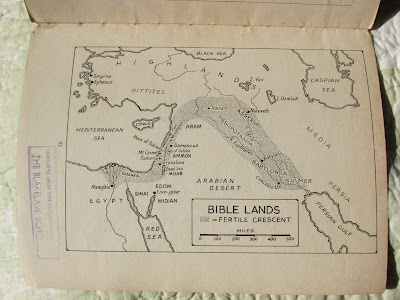 At the end of yesterday's post we were heading off to France in a somewhat unprepared manner - contract uncertain and furniture and boxes stuck in a lorry somewhere over Christmas and the New Year. To top it all, I had a really nasty bout of illness while we stayed with Ben's parents and then with friends before heading over to France. Everyone was very supportive, but I could see that Ben was wondering how he was going to cope with everything on his own, and a wife so physically and emotionally fragile that she was refusing to speak her (very limited) French. 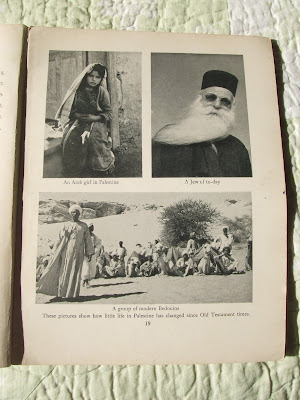 Like you I have found Blogging to be a blessing way beyond anything I expected when I began it. And like you I want to communicate my faith through my blog- but as far as possible in 'accessible' language. I have been thinking a lot about the way you uprooted and shifted to a foreign country [as did my MIL in 1946] where your grasp of the new language was ...uncertain. Yet now you are settled and happy, and have made many friends.
I haven't got this clear in my head yet, but I am sure there are parallels with the way we, as Christians, use 'the language of Zion' - it must often seem like a foreign language to our hearers/readers.

More thinking needed on this one. I do LOVE the way your posts set my braincells going!

I'm behind in my blog reading so I'm really looking forward to reading your 'life story'.
Carol xx

It has been good to share your journey,Floss. Thanks for your honesty and clarity. I often admire your writing, and your wise words. God bless you & your family this Easter. And now I'm off to church.Dormouse xx

I am so glad you started blogging and that I found your blog - I enjoy sharing your journey.