A is for Archaeology

Hello! Something Ang said in response to my post yesterday has really grabbed my attention, and I'm going to do a little acrostic series this week - I'll leave you to work out the key word, but suffice to say, A is for Archaeology! It's kind of a little story of my life, but the challenge is to make it all fit to the meaning of Ang's word... here we go! 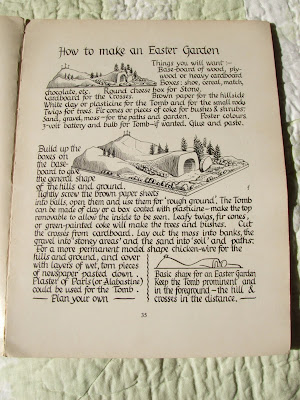 So, archaeology was my real passion through childhood and my teens (OK, there was a guy too, for much of that period, but we won't talk about him today... much). I was, and still am, captivated by the everyday lives of people in the past. Things that bore other people, presumably because they are merely the pages of a book or the stones of a wall or the broken remnants of a pot, jump into life for me. Interestingly, our Son 1 is the same, and the photocopied words of his history lessons become real people to him. 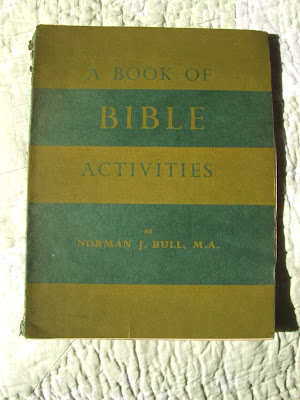 I spent long periods of my childhood and early teens alone, excavating a midden of broken pots in my grandparents' garden, accessioning artefacts in the spare room which became my museum and researching the history of our new home at the local library in Pinhoe, near Exeter in Devon.
*
Looking back on it, it's wonderful to have such an interest and such an occupation, but there are some curiosities, too! How much of my solitary enthusiasm stemmed from an unwillingness to relate to real people outside of my own family? Was my passion for the people of the past a safe way of relating to people who couldn't relate back? I rather think so...
*
I was isolated by my experiences of having moved a lot (father in the Royal Navy, new homes and new schools in new countries where I always had the wrong accent, whichever accent that was). And I deliberately isolated myself further through the common childhood perception that my family's way was right and everyone else's way was therefore, logically and inescapably, wrong. In a gentle and understandable way, A was clearly for Arrogance, too.
*
I went to Reading University to study Archaeology in 1987, leaving behind my boyfriend of three years (there - I mentioned him!). University was all that it should be - an absolutely delightful upheaval from all I'd ever know, with some education thrown in for good measure. I can't say that my arrogance was shaken much, but some serious life-lessons were still learned, and I did realise, with a shock, that my family church-going had had virtually no impact on my personal faith. I believed things, but just as I had prefered to learn about people in the past who could have no effect on my life now, I found that I believed in a God who had a stately disinterest in my daily life. When some hard times came around, and I saw some Christian friends turning to Jesus as their daily support and eternal saviour, I was quite confused. Their relationship with Jesus was quite unlike anything I knew about, and quite an uncomfortable thing to see. I wondered if they were deluded, or if it just worked that way for some people and not for others.
Posted by Floss at 3:01 PM

Hello Floss! Very interesting to learn about your early life. I love it! And I love that people all have their own ways to do things. No right or wrong. Just be! Kit

It's so nice to learn more about you, Floss!

I enjoyed reading about you Floss - I can identify with your thoughts on your Christian friends. As a new Christian looking for the right church 10 years ago,when I found the baptist church I am now at, it was new to me that people spoke to Jesus without a 'middle man' any confessions were blurted out loudly, any requests thanks shouted out not at all in the way I had seen 'prayer' expressed in t he past. and everyone would say 'amen' along with you. I am always surprised that nobody ever speaks out at the same time as another, it gives me a feeling that we are all 'tuned' in, This for me is what I would call a living Church.

I love history too and am fascinated by how people lived - especially in Bible times - I can spend a long time wondering about things and looking stuff up. I wish I could impart some of this passion to my boys, who find history a dull subject and are doing so badly in it. Quite distressing for me.

I grew up in a Baptist environment too - my dad was such a lively and commited Christian with a deep love for God and we were all so blessed to have been born into our family because he taught all of us - me and my four siblings - to love God - although I did go through some dreadful wilderness years, those are over and now I am very grateful for a real and living relationship with God. My rock.

And wonderful to read all the comments which have followed- what great Christian fellowship we can have in blogland even if we won't meet on earth.

Like others I'm enjoying finding out about you...it's strange how we know so much about each other, through blog posts, yet we've not met. In heaven there'll be a lot of catching up to do! Dormouse x