Heroes in the Hen House

There's been some interest in the fact that one of our new hens is called Valkyrie. I kind of wondered about that myself! But here's the story of how our hens are named...

The boys and I get to take it in turns to name them, based on characters in books we've been reading. Thus we have: 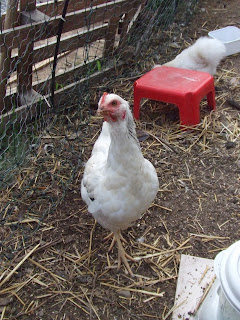 Holly, named after the first female officer of LEP Recon, a metre-tall action-fairy from the Artemis Fowl series: 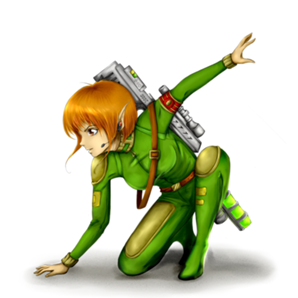 Do you see any resemblance? Then there's a very clear connection between Annabeth the hen: 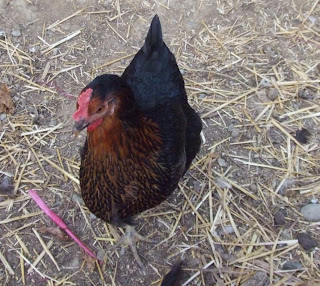 and Annabeth Chase, one of Percy Jackson's fellow half-blood heroes: 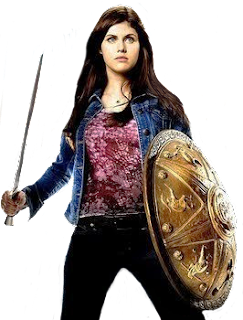 Nobody give that hen a sword! She has angry eyebrows! Next we move on to China. Don't laugh, please. 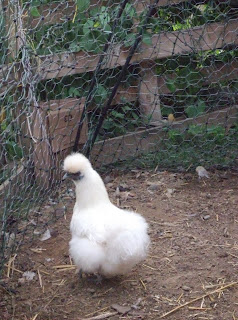 Son 1 named her after the pale, mysterious, blue-eyed beauty in the Skulduggery Pleasant books: 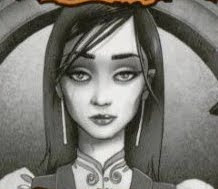 And here's Valkyrie, on the mend now, 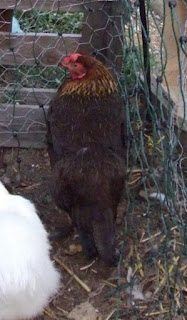 but maybe some nerves in common with her namesake, Valkyrie Cain, also from Skulduggery Pleasant: 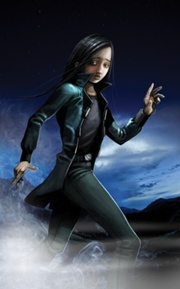 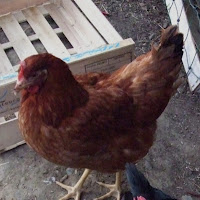 She's named after a character in Henderson's Boys, who isn't featured in any fan fiction pictures: 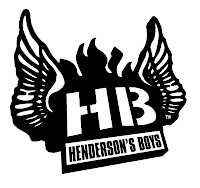 But for me, she'll always be the hero-hen that gets the better of the fox every time: 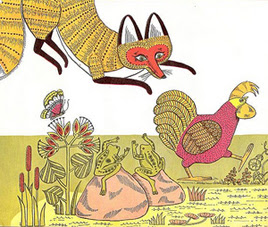 I must admit, I think it's rather stunning to have so many heroes tucked away in our hen houses tonight...
Posted by Floss at 11:15 PM

Such a fun way to name the hens.


It is good news to hear that Valkyrie is on the mend...I wonder what ever could have been wrong. Perhaps you where right in first thinking that she was depressed. xo

how lovely that you have taken such care in naming your hens matching the names to their personalities, they are all very pretty - I am a bit envious - would like to keep hens myself one day. Betty

Animals seem to grow into their names...'super hens to the rescue!'
Jane x

I think those are the best set of hen names I have heard - lovely literary birds! I'm trying to encourage my daughter thread Artemis Fowl - she devoured Harry Potter and Percy Jackson but for some reason AF hasn't caught her imagination - yet!

Ha1 I knew all those references - my boys have read all of those. But like you Rosie will always be the one that outwits that fox ;)

Wonderful names and characters for your chickens. Way back when I was a teenager my friends horse was called Valkyrie - such a good name!

Mine chickens were less imaginative...Matilda a Chinese silky who turned out to be a Mattie (in other words a he) and Esmerelda!

Too cute; that took some imagination! Hope they are giving you delicious fresh eggs.

Floss, have I missed something here? August and September seem to have passed me by without any 'thrills'

I love all the names and the thought put into each new arrival. It makes the hens very special.
Growing up in Ireland, on a dairy farm, we also got to take turns in naming our cows. When we named them we then claimed them as ours and it was common in the school yard to tell other children of our herd size.
Thanks for sharing